FY19 was a mixed year for the financial sector. Bank credit growth was higher during this period, relative to FY18. Incremental credit was `9,446 billion compared with `5,847 billion last year. However, the distribution was quite uneven, and this was quite significant, given the liquidity strains that were witnessed during the second part of the year. The same was also witnessed within the industry, where there was a concentration in certain segments. The corporate bond market, too, saw an increase in issuances by the end of the year even though up to February, it looked like the level of interest in this segment was lower. But here, too, there was a concentration in issuances to a limited set of sectors. 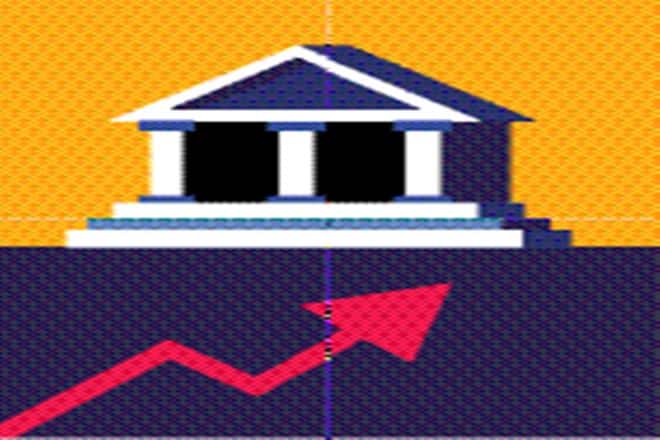 There has been an improvement in terms of credit distribution which has moved towards the industry. The share is now close to 20%, which is a positive sign as it could indicate some signs of revival in investment if sustained. However, the share of micro and small, and medium enterprises has been low at just 0.3%, which has been a problem all along. The share of services has come down relative to FY18. The NBFC segment continues to be the single most dominant sub-sector here. In fact, with the liquidity crisis confronting these institutions, there was an effort put in to increase bank credit flow, which had helped maintain this relatively high share.

The share of personal loans, which is still the second-highest after services, has been lower in FY19. The share of mortgages has been maintained at 19.6%. Still, the adverse consumption scenario has been reflected in the lower share of auto loans and a negative share of durable consumer loans. Therefore, the household segment has contributed relatively less to the credit growth process.

In incremental terms, the industry’s major thrust has come from the infra sector, with 89% of credit being concentrated in this sector. Power, telecom, and roads were the main drivers this year. This is contrary to last year where this sector witnessed an outflow of credit. Engineering and chemicals were the other two big-ticket industries that witnessed a positive contribution to the industry’s incremental credit. Textiles and metals were the two larger segments that witnessed negative shares in incremental credit, with this being the second successive year for the latter. Quite clearly, the exposures to these two sectors have come down in FY19.

The fund-raising pattern was still dominated by the financial services sector in the corporate bond market, with the share in FY19 going up to almost 80%. This was also partly due to higher recourse sought by the NBFCs in this market when the liquidity problem got exacerbated with the CP market becoming more difficult to access. The non-financial sector had a lower share this year.

The non-service sector (including construction and real estate) raised `590 billion in this market (`421 crores excluding construction and real estate) compared with `1,865 billion through banks. Hence for the manufacturing sector, banks remain the main source of finance. Non-financial services raised `495 billion from the bond market, which was lower than the `2,203 billion raised through banks.