Last year, 215 unbuckled drivers and passengers were killed in crashes in Colorado, accounting for more than half of the state’s 410 total passenger vehicle deaths.
To address low seat belt usage in rural areas, the Colorado Department of Transportation (CDOT), Colorado State Patrol (CSP) and local law enforcement agencies recently activated a week-long Click It or Ticket seat belt enforcement in rural counties across the state.
The enforcement cited 781 unbuckled drivers and passengers between March 25-31. Of these, 66 were drivers mentioned for not ensuring children under the age of 15 were buckled in their vehicle.
Fines for not buckling upstart at $65 and parents or caregivers who have an improperly restrained child in their vehicle can receive a minimum penalty of $82.
“Seatbelts save lives, and we implore the public to help reduce injury and death on the road by buckling up,” said CDOT Director Shoshana Lew. ““This is one of the easiest and most impactful safety choices we can make each day.”
“We hope that those who received citations during this enforcement period are more aware of the dangers of driving unrestrained,” said Col. Matthew Packard, chief of CSP. “It’s simple — if everyone in the state commits to wearing a seat belt every time they enter a vehicle, we would see less injuries and fatalities on our roads.” 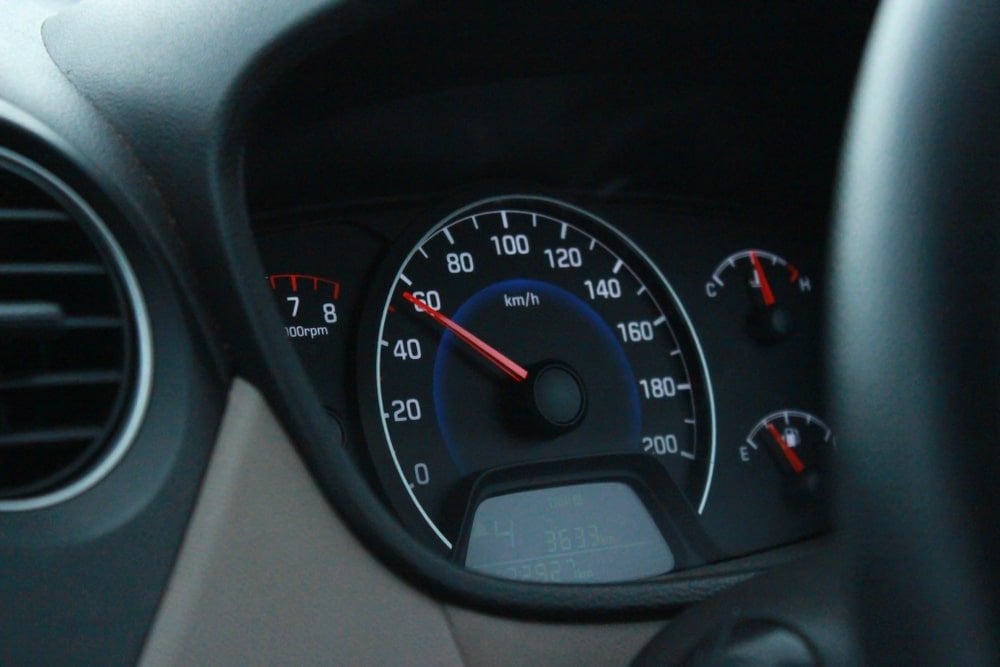 To keep impaired drivers off of roads during spring activities, the Colorado Department of Transportation, Colorado State Patrol and statewide law enforcement agencies will increase DUI patrols during The Heat Is On Spring Events enforcement period.
The five-week enforcement began Friday and aims to keep impaired drivers off Colorado roads as people take advantage of warmer weather and spring activities.
“Last year, 41 alcohol-related traffic fatalities occurred in April and May combined,” said Darrell Lingk, director of CDOT’s Office of Transportation Safety. “In addition to significant financial costs, driving impaired puts both the driver and others on the road at serious risk.”
Colorado DUI laws are enforced for all impairing substances, not just alcohol. Last year, 1,932 drivers were arrested for driving under the influence of alcohol, marijuana or other drugs during the five-week spring DUI enforcement.
The cost of a DUI can amount to over $13,500 when considering fines, legal fees and insurance costs.
Click It or Ticket is a nationwide campaign from NHTSA. Since Click It or Ticket was introduced in Colorado in 2002, statewide seat belt use has increased from 72 per cent to 86 per cent.
In May 2018, CDOT developed a series of ads featuring Coloradans promoting seat belt use. The Click It or Ticket campaign will return May 20 for the statewide May Mobilization enforcement period. During last year’s enforcement, 5,903 unrestrained drivers were cited.
For more information about seat belt safety and enforcement citation numbers, visit SeatBeltsColorado.com.
The CDOT Highway Safety Office provides funding to Colorado law enforcement for impaired-driving enforcement, education and awareness campaigns. The Heat Is On drive runs throughout the year, with 15 specific high-visibility impaired-driving enforcement periods centred on national holidays and large public events.
Enforcement periods can include sobriety checkpoints, saturation patrols and additional law enforcement on duty dedicated to impaired-driving enforcement.

Know the ABC of driving: Tips for a smooth and safe drive