SAN FRANCISCO — Jay Cradeur is what you might call a master rideshare driver, and he’s a survivor at a job that is reported to have heavy turnover. Cradeur believes a lot of first-time drivers quit because they expect the job to be easier than it is. If you want to be successful, Cradeur says “you do have to work, and you have to kind of develop a skill set. He’s been driving for both Uber and Lyft for the past three and a half years, and he’s given 23,600 rides, KGO reported. Cradeur is not just a driver; he is a game player searching for the winning strategy. He’s been so successful; he developed a side hustle with a popular website called The Rideshare Guy and his blog, Rideshare Dojo. 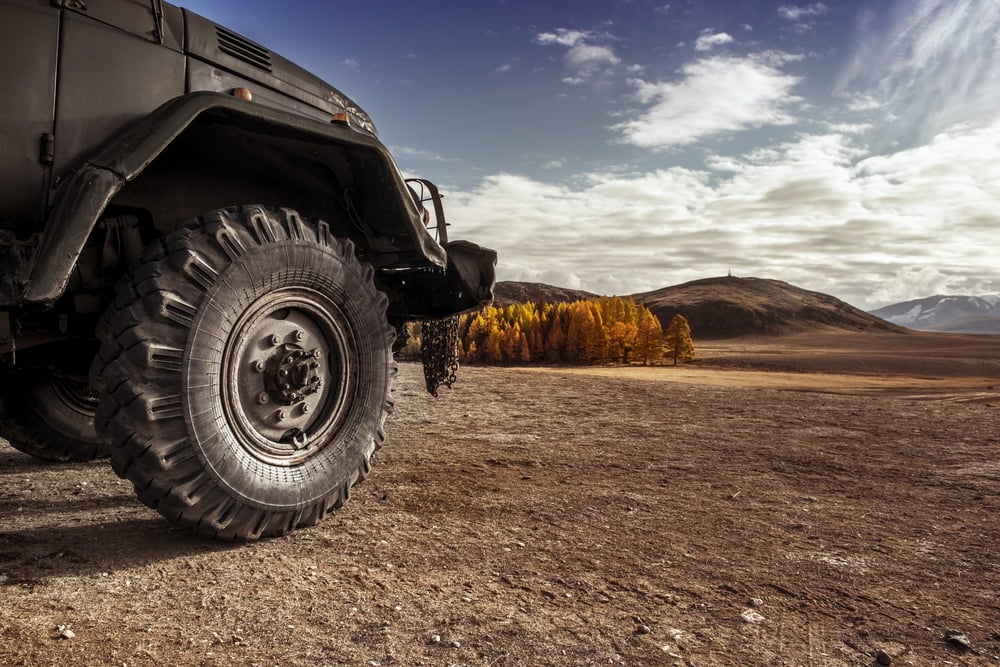 He has basic advice for beginning ridershare drivers and more sophisticated, nuanced advice for veteran drivers. He’s also starting a podcast to create a rideshare community for drivers who are often on their own. I’ve written probably a hundred articles and made videos all about it. So “I’ve really broken down – how a driver can make the most money possible” Cradeur said. Cradeur’s strategy involves working at least fifty hours a week, because that helps you earn a lot of bonuses. It is exhausting, but he takes six weeks of vacation a year.

His first three years, he said he brought in about $100,000 a year, which earned him $80,000 after expenses. But Uber and Lyft are lowering rates, so Cradeur says the same hours will not be giving the same results. He now estimates “at the low end it’s $65,000 that after you clear expenses. So it is more important than ever to drive “smart” and Cradeur says the smartest thing you can do is drive in San Francisco.

I don’t like driving in San Jose and I don’t like driving in Oakland. The rates are lower than in San Francisco and the demand isn’t as high, so you don’t stay busy” he explains. But on weekends, he has a different strategy, as long as you start early. You can do a lot of long rides in the morning, and there is no traffic. So it’s so great. I’m here (in San Francisco), and someone wants a ride to Oakland and we’ll be there in 15 or 20 minutes, it’s so fast. Cradeur drove enough rides for Lyft to qualify for a thousand dollars worth of stock when the company went public. Now, he’s driving more for Uber, hoping to qualify for its stock. Cradeur says the best tips come from being a good listener, driving carefully, and after someone leaves something in your car and you return it.